By using tech-related devices, you are always subjected to potential failures in them. An issue can appear anytime due to any cause. You might be here because your PS4 USB port might have stopped working.

But are you sure that is the case? The USB port might not be damaged and any other sort of problem could have occurred either software or hardware. Software problems are not so difficult to sort out and you can simply do it yourself.

Coming to the hardware, you have to identify the problem and then look for the solution. Identifying the problem is the main issue as it is very hectic.

I came up with some of the common things that can cause the USB port failure or cause it to malfunction.

Look for dirt in the port

Ensure that there is no dirt or debris in the port that causes the USB port to cause errors in functioning. Dirt can stop the flow of current and hence the port can stop working which will cause you to think that your port is out of order which is not the case. 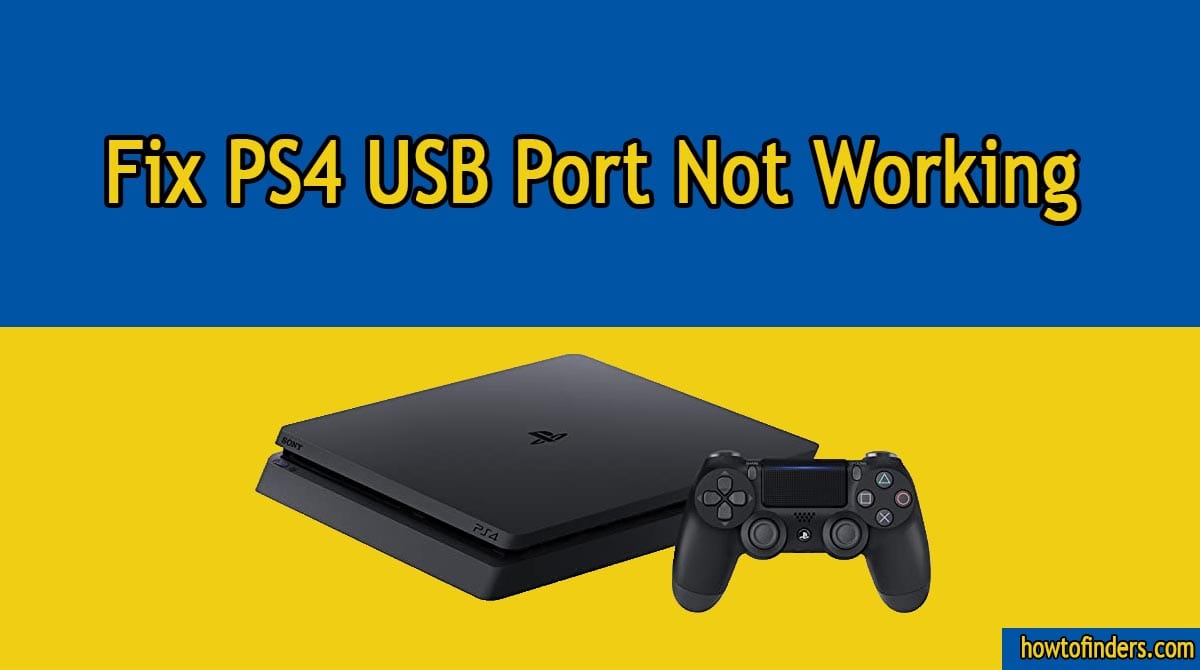 For this purpose, you can look into the port through a flashlight. You can also make it clear by inserting the cable into the USB port. The sound of the insertion of the cable changes when there is any external agent in the port.

Ensure and clean the port and retry inserting the cable into it. If it still does not work, then try other methods.

A scenario can occur where the USB 2.0 cable you are using might have been damaged due to which the connection to the USB port can not be completed. Try to attach another cable to the same USB port.

If the cable was out of order, this new cable should work perfectly fine. Sometimes, the wires of the cables get damaged due to which they do not work. This might be the case with your previous cable.

The system might not have turned on properly beforehand due to which the problem has occurred and can be overcome by restarting it.

Drivers problem also can cause issues due to which your USB port is not working. For this purpose, try to fully initialize your PS4 which reinstalls the system software.

Corrupt software also can cause this problem. Initializing the PS4 also looks for the corrupt drivers that manage the USB ports. The initializing can solve the problem in most cases. It can also repair corrupt system data.

A surge or deterrence in the power supply can cause an abnormal supply of current in the system due to which the USB ports could be damaged. Confirm that power output is enough for the PS4 that it requires.

Insufficient power can not only damage the USB ports but can also damage the whole system. So be careful.

Contact the makers of PS4 ( Sony Company ) and ask them to solve the problem. They would do it for free if the PS4 is the warranty.

You can also ask the local tech expert to do it, but he would supposedly not guarantee a hundred percent fix and your entire system can also be damaged.

In short, the USB port might not be damaged as a whole itself but a slight failure could have occurred, either system failure or hardware problem.

As soon as you point out the problem, you would surely counter it. We learned how to fix PS4 USB port if it is not working. If this article helped you or you got something out of it, do let me know.