You returned from the office to home and want to listen to one of your favorite songs. You turn your TV on and start playing the songs but suddenly notice that the soundbar is getting turned off again and again.

Some of us try to ignore the issue and might assume that it might be the problem with the power. But, some problems could have occurred which can cause this to happen.

We will discuss some possibilities of why it happens and how to get rid from it.

No audio signal for a specific time

Modern-day technology is based on Artificial Intelligence and is designed to match with human behavior. So the people do not listen to music all the time.

After a specific time, when the soundbar connected to the TV does not receive any audio signal, it gets turned off itself. It happens due to the “Auto power off” feature that is built in the LG Soundbar in order to save electricity. It is a good initiative but sometimes, it annoys people. 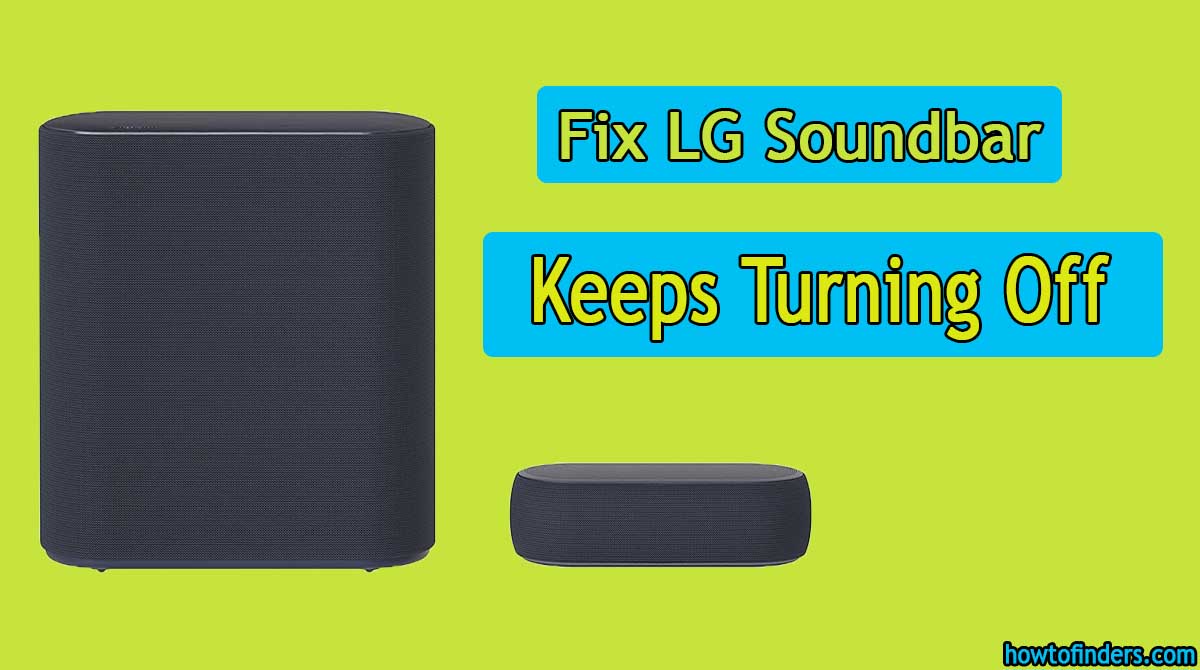 It is quite simple to turn off this feature. You simply have to follow some basic steps and the job will be done for you:

Other steps that you can take to turn off this feature are as follows:

Another issue that might occur can be the old software version on which the soundbar is working. If really the version is old, then you might update the version of the software and then try again. Hopefully, this might be the only problem and it may work for you.

If the problem is not associated with the software, then it must be a hardware problem

Due to an excess load of power, something might have been damaged inside the soundbar. The high power could have damaged the speakers due to which the soundbar turns off again and again. Hardware problems cannot be easily checked.

Get it checked by an expert if the above-mentioned solutions didn’t work for you. The problem might be inside the soundbar. An expert can give you a better and clear side of the picture.

I am aware that how annoying the problem of the LG Soundbar that keeps turning off can be. You may have tried the fixes mentioned above and followed me throughout the article.

If you got your LG soundbar fixed, do let me know in the comment section.