Your friends are waiting for you to play a multiplayer game and they call you to join them. You turn the Xbox on and insert the disk into it.

The excitement of playing the game gathers you all around. But suddenly, you hear strange sounds coming from the Disk Reader of the Xbox 360. The system also does not read the disk.

What to do in this case? Now you are becoming intimidated. Is this really an issue and need to be worried about?

The answer is yes unless it has no problem along with the performance of the game. We will see why the problem occurs and how to get our games working again?

Ignore the noise unless any problem

You better ignore the sound if it is not making any difference in your gaming and does not disrupt the way the console works. It is simply the sound of the Disk Reader trying to read the disk.

Mostly the noise occurs during the loading screen or when you play heavy games that apply load on the Xbox. 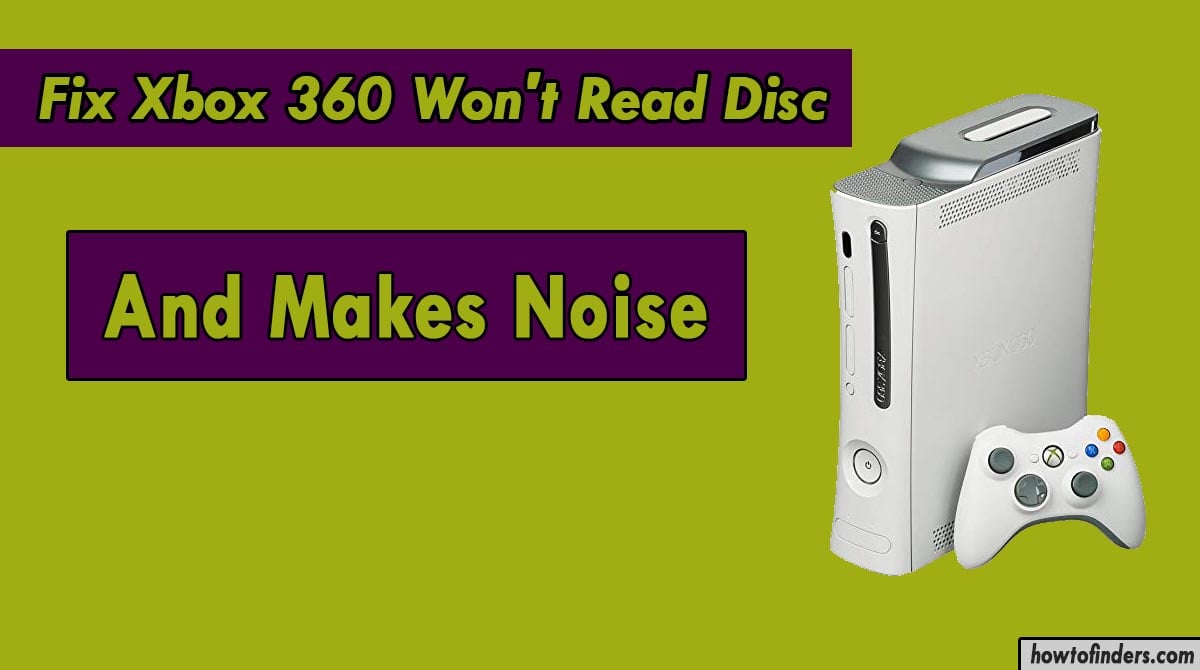 But on the other hand, you can try to place the Xbox horizontally and insert the CD again into the drive. If the drive works fine and does not make any sort of problem, then you are good to go.

Check if the console is not scratching disks

Make sure that your Xbox is not scratching the disks that you insert in the Disk Reader. If it does scratch then the time has arrived for you to get worried. It means that your disk reader is malfunctioning.

It will damage as many disks as you insert in it. So you need to replace your disk as soon as possible if this is the case.

Your Disk Drive might be damaged due to its excessive usage. Microsoft uses quite improved quality for its products and ensures that they work for a longer period of time. But coming to the life of your Disk Drive, probably it has a life of approximately 7 to 8 years.

So keep in mind that your drive needs to be changed once it has been used for about 7-8 years even it is working fine. It will soon show some errors.

Make sure that your CD is not damaged and does not have scratches on it. If this is the case, then you need to probably change the CD and check another CD by inserting it.

If the other CD works fine, then there is a fault in the CD itself and not the drive.

If trying all the things does not work for you, then probably it’s time for you to get your disk drive replaced. Replacing the disk drive will surely solve the issues for you.

For changing the drive, either you can buy a disk drive yourself and get it replaced by some expert or you can contact Microsoft and ask them to change it for you. They would do it with perfection.

Hence the problem of Xbox 360 not reading the disc and making noise should now be solved when you try these fixes, otherwise, you need to change the disk drive.

Make sure that the disk you are trying is working for you absolutely fine. Change the disk if it has scratches.

Do let me know if this article helped you in any way.